ANTH 090-010; CRN 42396
EES 090-010; CRN 43982
ES 090-010; CRN 44549
4 credits (NS)
Professors Bruce Whitehouse and Benjamin Felzer
MW 9:20 - 10:35am
BLENDED
CHALLENGES OF SUSTAINABILITY
Humanity in the 21st century faces a number of existential threats. How will a changing earth (e.g. climate, biodiversity loss, changes in biogeochemical cycling, and land use and land cover change) affect human lives, and how can we mitigate and adapt to these changes? What environmental, economic, political, and social factors are placing our future at risk? What solutions must we consider to make our societies more sustainable? By consulting thinkers representing environmental science, social science, and the humanities, we will explore the problems confronting humanity as well as ideas for alternative ways of living on the planet. Nonfiction readings will include scientific studies of the climate and other environmental changes approaching the tipping points, systems of political and economic organization, and the origins of contemporary environmental crises. Speculative short fiction readings will also present visions for more sustainable futures.
Professor Bruce Whiteouse has been teaching courses in Anthropology, Global Studies and Africana Studies at Lehigh since 2008. His research examines dynamics affecting marriage and transnational migration in modern West African societies, and he is writing a book about why and how polygamy survives in African city life. Prior to becoming an anthropologist, he served three years as a Peace Corps Volunteer in Mali.
Professor Benjamin Felzer is a climate and biogeochemical modeler who studies terrestrial ecosystems. He received his B.A. in physics and astronomy from Swarthmore College in 1987, his M.S. in geology from the University of Colorado – Boulder in 1991, his Ph.D. in geology from Brown University in 1995, and a postdoctoral fellowship at the National Center for Atmospheric Research (NCAR) in Boulder.  In 2001 he became a research associate at the Ecosystems Center of the Marine Biological Laboratory in Woods Hole, MA.  He started his current position as Assistant Professor at Lehigh in August, 2008 and became Associate Professor in 2014.  He currently teaches undergraduate courses in meteorology, paleoclimatology, and terrestrial ecosystems, and a graduate course in environmental modeling.
ART 090-060; CRN 42625
3 credits (HU)
Professor Anna Chupa
MW 11:15am - 1:25pm
REMOTE SYNCHRONOUS
IPHONEOGRAPHY

Learn to use your smartphone to take artistic photographs and edit them for print or social media. Use features available in the new Iphones to shoot long exposures, make adjustments to the background focus (depth of field) of your portraits, and make better panoramas. Participate in shooting field trips and exhibitions. Iphones XS through 11 will be needed. *There is a $100 additional lab fee. 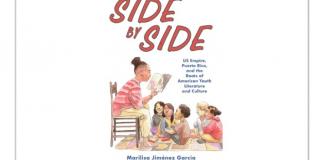 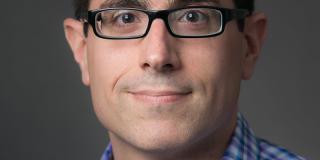 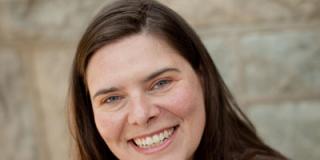