Skip to main content
When Eccentricities of a Nightingale debuted on Broadway in 1976 after being tweaked for 25 years, Tennessee Williams brought to the stage a story about outcasts which was seen as an amalgam of anguish and poetry. Costume designer Erica 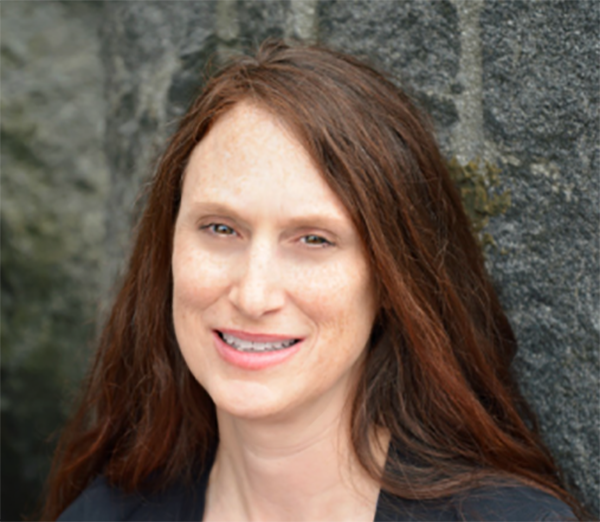 Hoelscher created a languid and reserved atmosphere of the South with her creations for a run of performances through September 23 at Philadelphia’s Idiopathic Ridiculopathy Consortium (IRC).
The action takes place in the early 20th century in Glorious Hill, Mississippi. Alma Winemiller, a sensitive and lonely woman, has become increasingly restless and aware of her idiosyncrasies and traits that cause her to stand out. Controlled by her stern minister father, who is embarrassed by her unstable mother, she makes a final, and almost desperate attempt to win the man of her choice—a doctor whose social-climbing mother frowns on his attachment to Alma. The play focuses on the revealing why Alma and John can never be a couple, and how their futures are deeply impacted by their pasts. In the end there is to be only one truly beautiful moment between them—for neither can break the ties of family and position which draw them apart.
The production takes place in the Bethany Mission Gallery as part of the city’s annual Fringe Festival. “We always have a Fringe production,” says Hoelscher, professor and chair of theatre. ”We’ve become something of a cornerstone for the Fringe. We also have strong grass roots support from the community. We can take any play and make absurd by the way we interpret it and stylize it.”
Because the consortium lacks a home space, designing costumes required Hoelscher to have a mobile studio. She handled all construction for more than 20 costumes. She loaded a mirror and fitting kit into her car and often handled fittings during rehearsals.
“It’s very hands on. I don’t do the design, then pass it off to someone else. I produce them. One of the things you have to do as a designer is be skilled at pulling from a variety of sources to make things work.”
Hoelscher, who is also the consortium’s associate artistic director, loves staging these productions. Williams’ script was perfect for the festival, a city-wide celebration of artistic innovation and creativity in performance. Each September, the Festival spreads across Philadelphia neighborhoods with more than 1,000 artistically daring performances. Absurdist theatre deals with the ineffectiveness of language to communicate, with man’s reaction to a world apparently without meaning or people’s inability to deal with unseen forces. The IRC develops seasons that expose the Philadelphia region to rarely produced, yet renowned plays that explore these human conditions.
“What I love about absurdism is that every absurdist playwright refutes the fact they are absurdist because they refute all definition,” she says. “They will not be categorized and put into any umbrella. To me, this is what gives the IRC permission to “absurdize” any play we want. In the theatre, characters are constantly trying to define themselves and understand their surroundings. In absurdism, those efforts fail hilariously, allowing us to laugh at the foibles and frailty of life.”